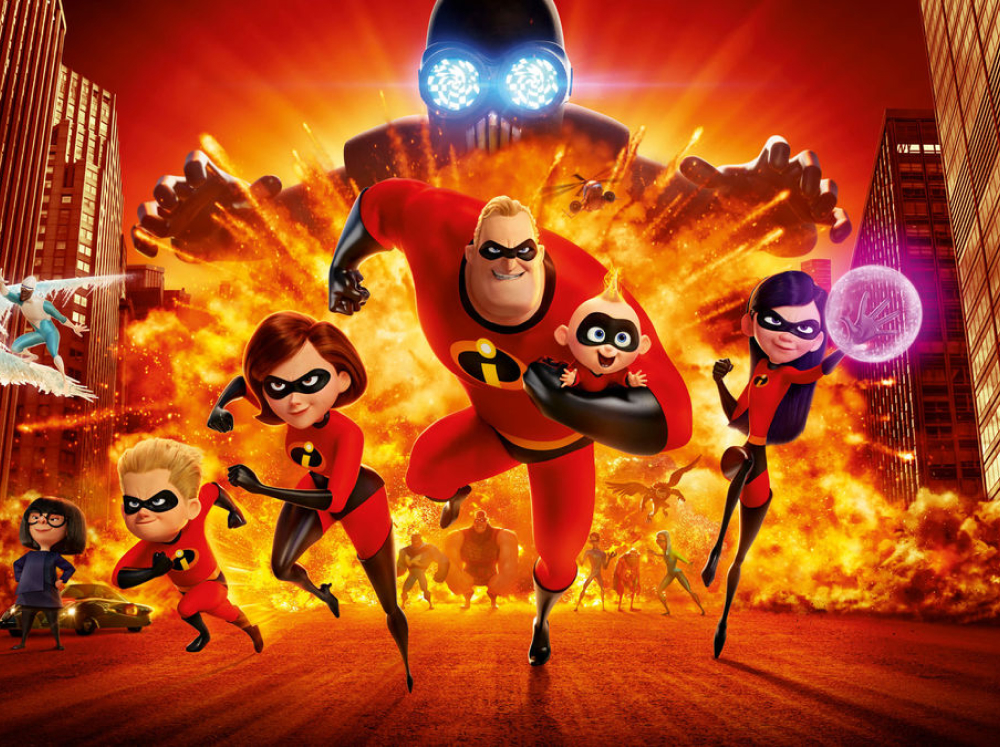 1 thought on ““Incredibles 2,” Reviewed: A Sequel in the Shadow of a Masterwork”