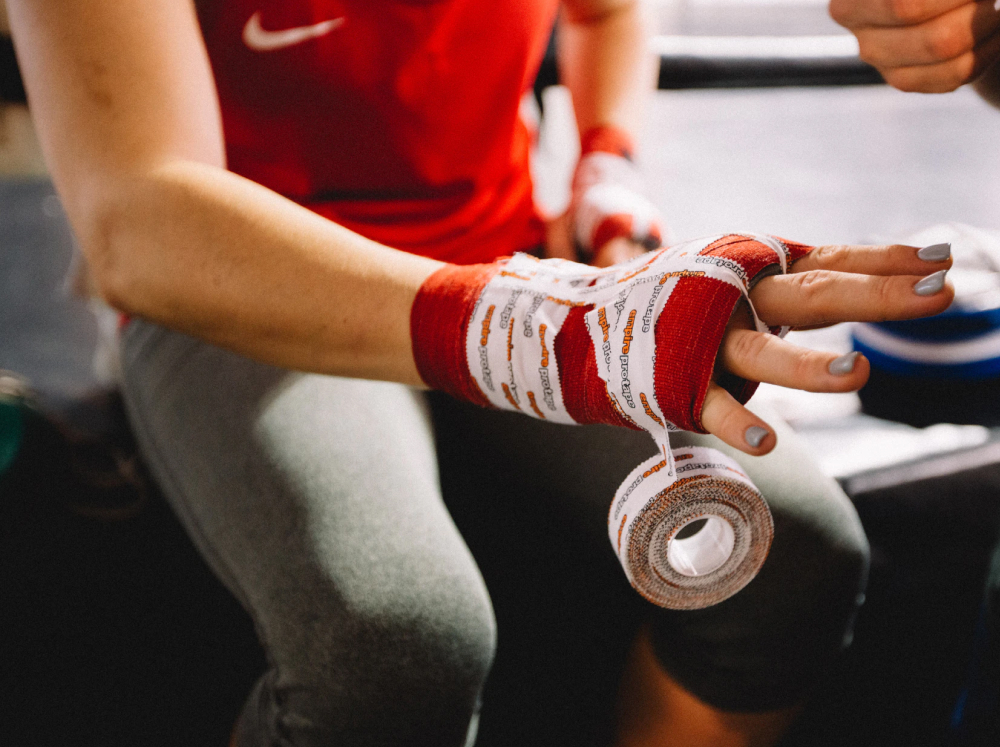 They just got that super slick flashy head movement that lets them dance around RIGHT IN FRONT of their opponents without getting hit. Sometimes they do it to escape from the corner. Others times they do it make their opponent look silly. Or also when they’re hurt from body shots and trying to survive. There are many reasons why you might want this skill!

Let’s be real…nobody reading this site is good enough to copy them (that includes me), but in the spirit of artistic appreciation…let’s make our best attempt!

If you notice, the more experienced fighters have no issues leaning forward. They love being aggressive and getting into their opponent’s space. They love reaching in with big shots and being psychologically imposing. Their body position is more likely to go forwards and leaning their upper body forward makes it easier to put them in motion and in balance to go FORWARD.

The less experienced fighters tend to do the exact opposite. They like to lean backward and keep their head as far away from their opponent as possible. Unfortunately, this means they’ll be leaning back and usually leads to being pushed even further back, losing balance and losing ground.

And if you’re leaning backwards and don’t want to fall back, guess what happens…something in your body has to go forward to counteract the backwards momentum, since you can’t bring upper body forward (because you don’t want to, or because you’re getting pushed back already) the natural response will be to take your hands off your face and move forward and down to try and rebalance yourself. It’s the same natural instinct of how people flail their arms forward when their chair tilts back suddenly off balance.

And for those who HAVE been knocked out…it’s a number of things. Sometimes it’s physical pain but it can also be psychological pain. The humiliation and embarrassment. Maybe the other fighter talked a lot of trash. Or maybe you got knocked out in front of all your friends and girlfriend/boyfriend…ARGHHH!!! SUCKS!!!!

The right amount of cautiousness 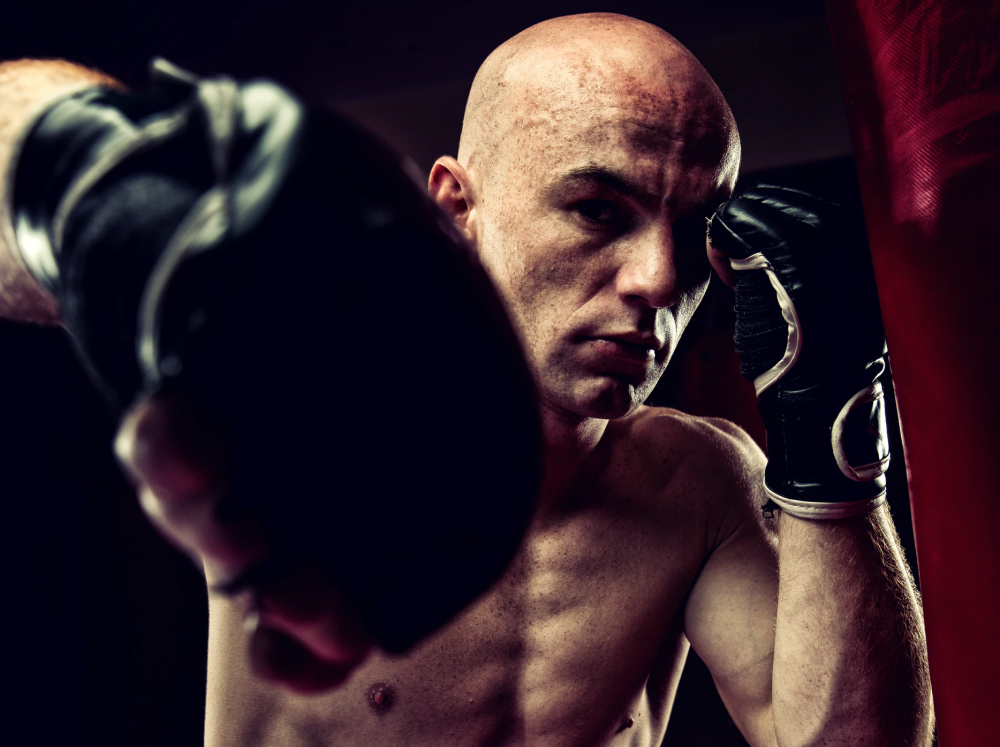 They are so deadly, then often finish fights before they even begin. Do it right and you’ll drop your opponents right on top of their own feet. (They won’t even fall; they’ll just crumble downwards.) You should learn these combos to rack up your KO percentage, or at least prevent them from happening to you!

These early knockouts are sometimes surprisingly easy because many fighters are trying to RELAX when they come out. They’re trying to stay calm and get a feel for the fight. If you’re cagey enough, you can steal the fight and knock them out before he/she even gets started. They won’t even know what hit them.

Ready to start some chaos? (Of course, you are!)