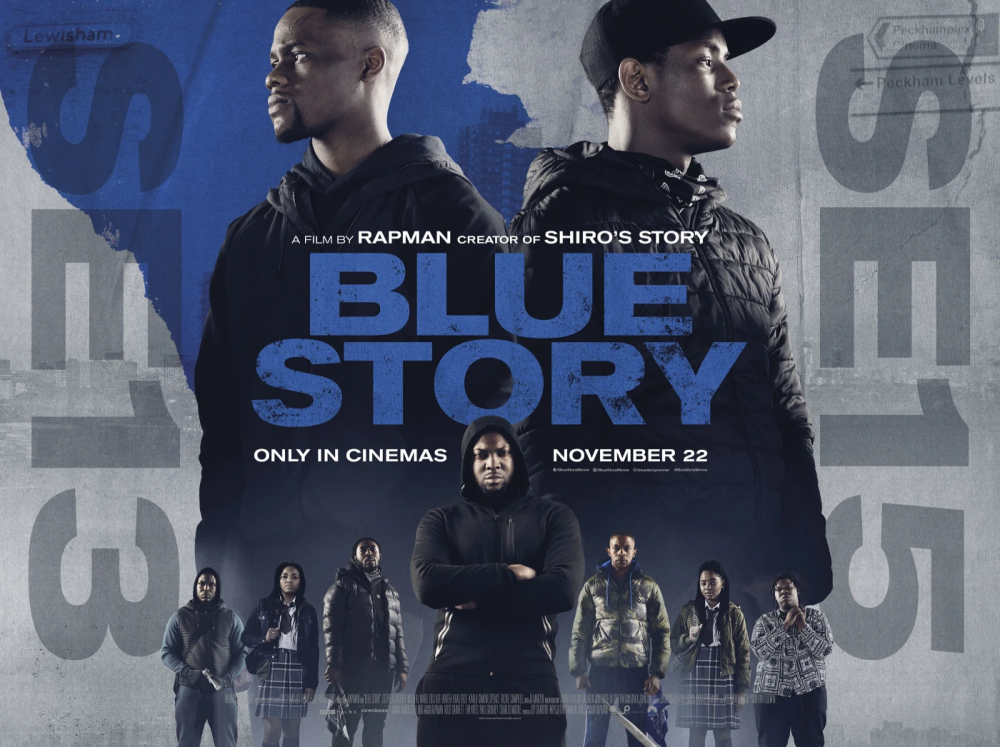 The Netflix-distributed film, New Gods: Nezha Reborn ends on a victorious note for protagonist Li Yunxiang as he finally becomes the fire-god, Nezha; embracing both the deity and human side within. Unfortunately, it costs him big as he lost his dad, Old Li, along the way, as well as one of his closest friends, Six. They became collateral damage from the war that the East Sea Dragon King, Ao Guang, waged. However, Li Yunxiang is now looking forward to his new role as a protector, and some intriguing post-credits scenes already set up the confirmed, weapon-hunting sequel to his adventure.

One post-credits sequence shows a home in the desert that’s as derelict as can be. As animals scurry around and statues crumble, we see the rings and what appears to be the other relics the Monkey King mentioned. They’re also already activating, which suggests they’re waiting for Nezha to come and find them. But their activation might make them beacons, so other gods may come also after them before he can.

Lastly, the final post-credits scene has Nezha speeding through Donghai, only to come across a dog playing with a man in a suit and hat in an alley. This directly teases the 2022 sequel, New God List: Yang Jian, hinting this is Yang (aka Erlang Shen), one of Nezha’s friends from the lore. Given that he’s got an all-knowing third eye, he could be key to helping Nezha and the Monkey Kings find these relics and discern allies and enemies for the next war of the gods.