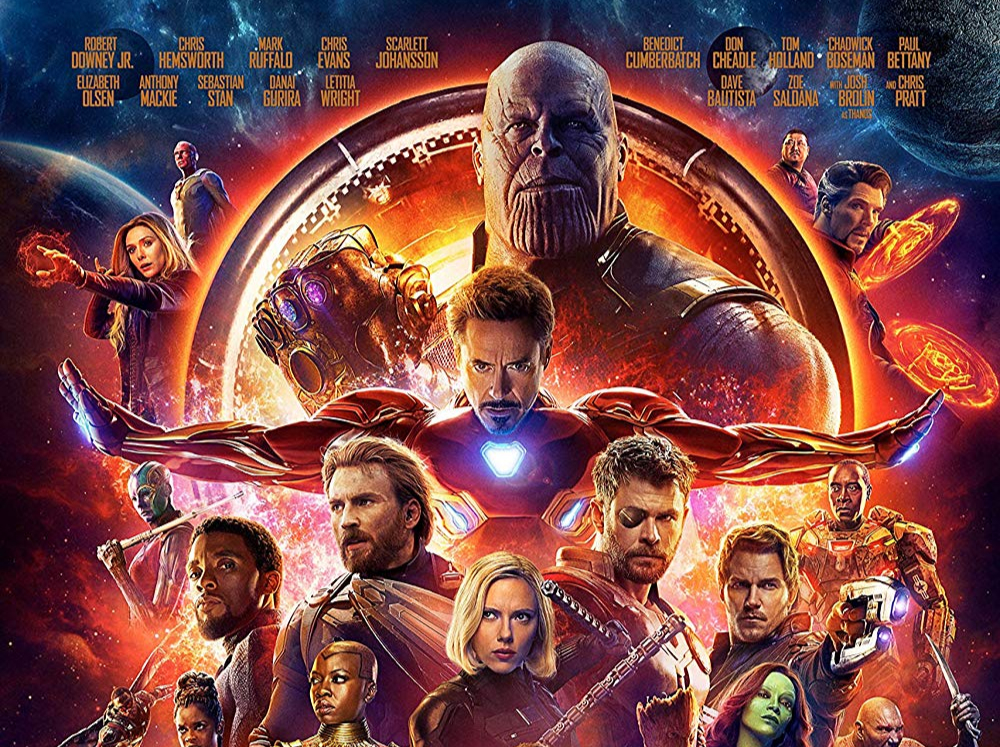 After what seems like an eternity, Avengers: Infinity War is finally up on the big screen. The fan reaction so far has been largely positive and the movie just broke the record for the all-time highest-grossing opening weekend in film history. This impressive feat started with it becoming one of the few movies to make $200 million in its opening weekend and making the most money on a Thursday night release of any Marvel Cinematic Universe movie.

Having seen the movie and our favorite heroes pitted against the Children of Thanos and the Mad Titan himself, we can now compose a definitive list of whom the best fighters are among all the so-called Infinity Warriors. To that end, we have chosen thirty characters from Avengers: Infinity War to rate.

It should be noted that there will be SPOILERS AHEAD for those who have not seen Avengers: Infinity War.

It should also be noted that this list is based on a variety of factors, including combat training, strategic ability, raw power, any impressive feats the character accomplished, and their ability to utilize all their advantages in a fight.

We also limited this to characters who we see in at least one extended fight scene, which sadly disqualified M’Baku’s small role since we don’t really see him in action.