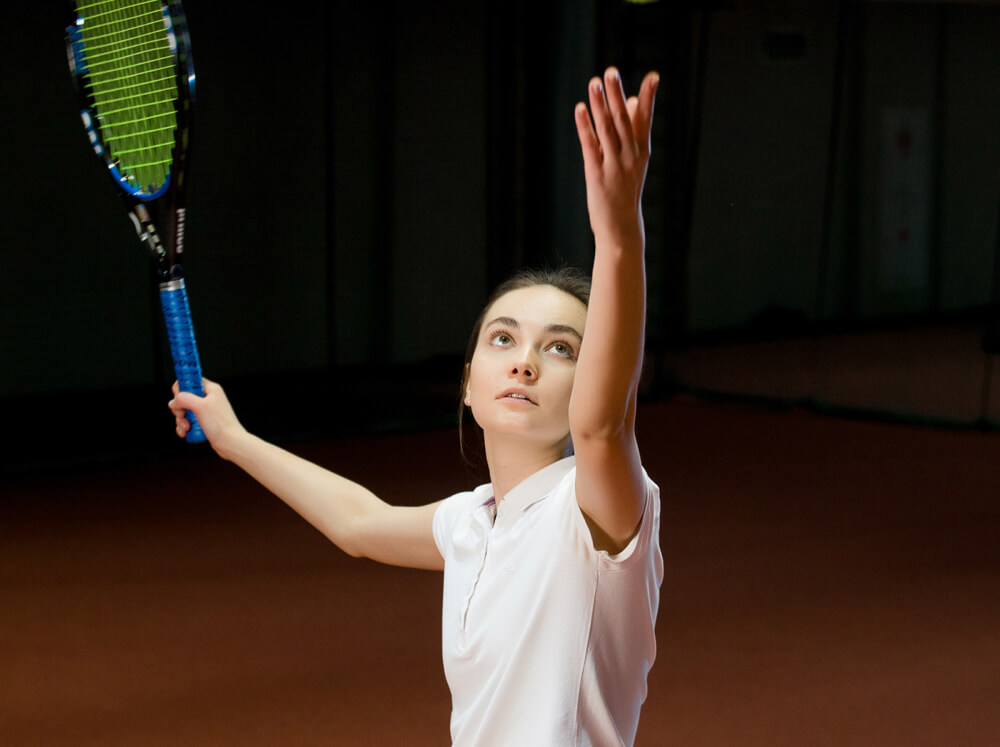 We believe that sport can move the world forward and that progress toward a better tomorrow is possible. That’s not just an aspiration, it’s our call to action. Publishing an annual report provides an inside look to the work — how we invest our resources to drive impact, and whether or not we’re on track with our commitments. Year after year, we provide transparency to where we’re gaining and where more traction is needed. This is important for us internally, allowing employees to have an understanding of where we’re headed. And it’s just as important to share our journey externally, so others learn with us and join us. We know progress over perfection is valued by consumers and employees, and reporting against our targets holds us accountable to action. 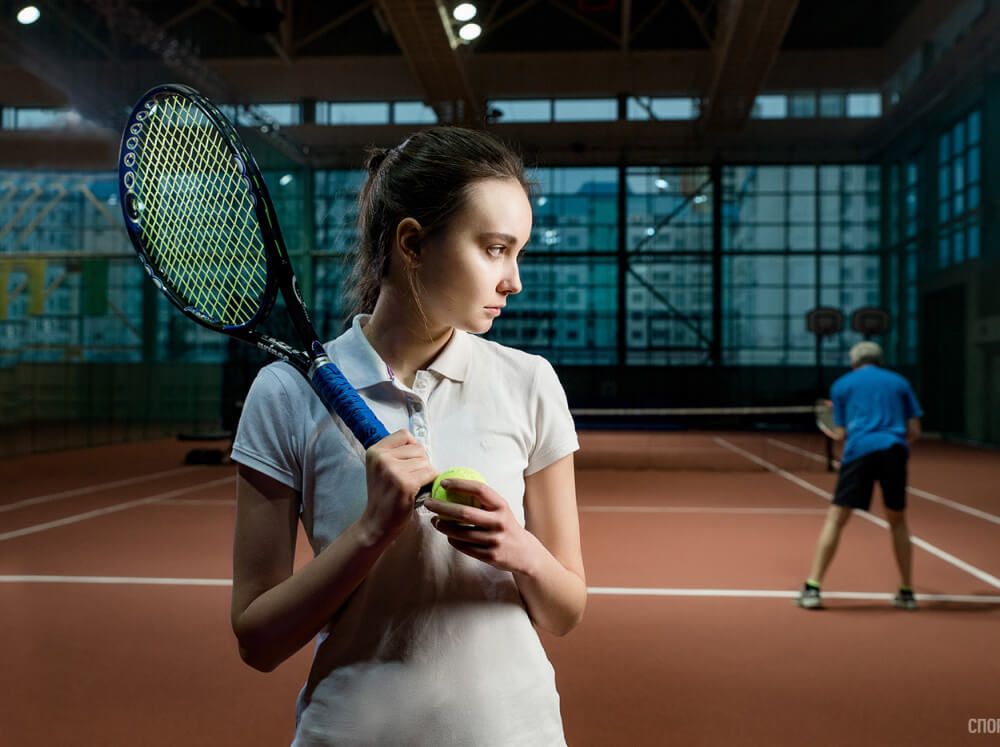 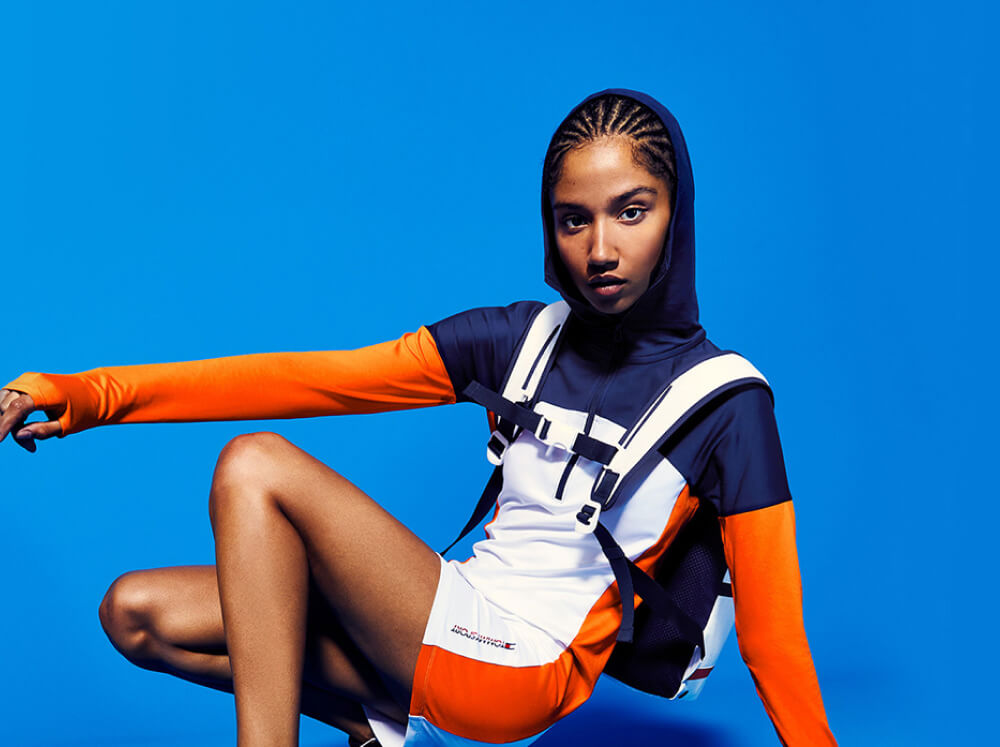 Within this practice, athlete data and digital design converge, a mastery of body-motion study meets virtuosic traditional craftsmanship and cushioning platforms are reworked in experimental new silhouettes. An unconstrained application of these elements underscores Nike Design Exploration (which includes ISPA), a bold new conduit for game-changing apparel and footwear collections.

The latest iteration of this exploratory design proposition is Every Stitch Considered, a timeless lifestyle collection combining exceptional craftsmanship with data-informed fit and function.

“Innovation arrives when you become so familiar with a process that you allow yourself the opportunity to reinvent it. With that in mind, Nike Design Exploration asks us to push the boundaries of the familiar, exploring new territories of creativity and expertise,” says Kurt Parker, Nike VP of Apparel Design. “Every Stitch Considered is ultimately a sportswear-inspired lifestyle collection, but our unique understanding of the body in motion, based in decades of scientific study, paired with dedicated old-world Italian craftsmanship, sets these garments apart as distinct, timeless articles.” 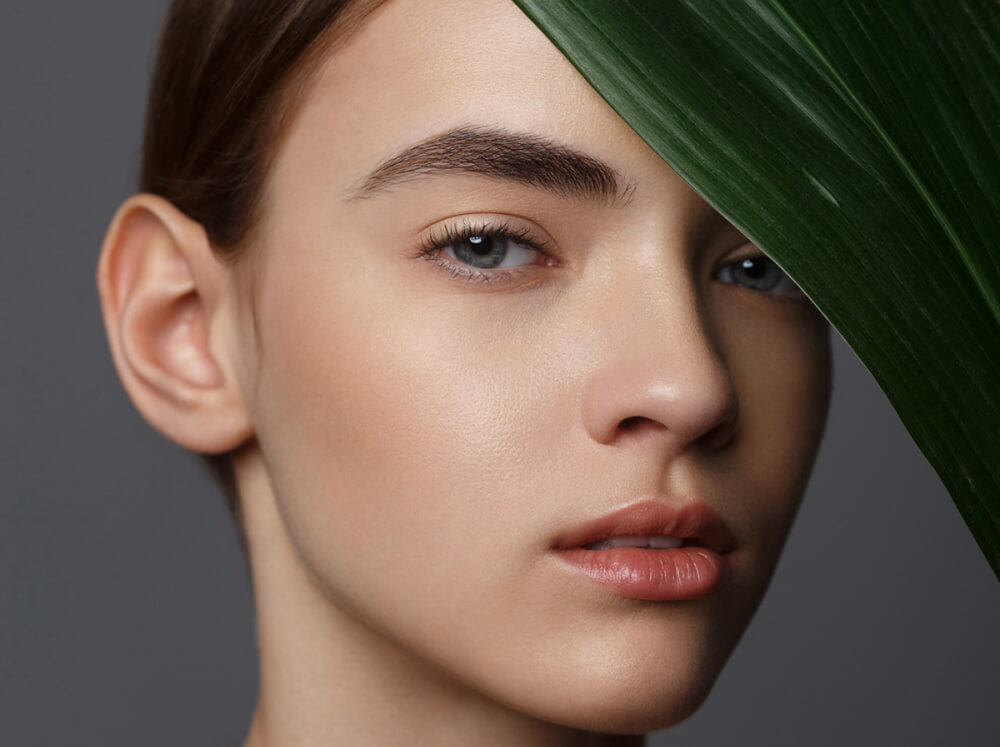 There are many elements of Charlotte D’Alessio’s life that read like a teenager’s fairy tale. Instagram didn’t exist when I was in high school, but I imagine I’d be pretty fascinated by the beautiful, leggy 17-year-old with more than 174,000 followers and a Wilhelmina Models contract, too. For the legions of aspiring Cool Teens™, D’Alessio, who has been modeling full-time for the last year, is living the dream — though her Cinderella story has been anything but conventional.

At Coachella in 2015, pictures of D’Alessio (above, right) and her friend, 18-year-old model Josie Canseco (left), flooded the Internet, winding up on places like the festival’s official Twitter and The Cobra Snake’s Instagram, among others. BuzzFeed spoke to D’Alessio soon after, resulting in a viral article that has since garnered 1,479,600 views. Wilhelmina reached out to D’Alessio from there, and the rest is history. In the 12 months since D’Alessio was discovered, the Canada native has landed a slew of commercial campaigns, left Beverly Hills High School to pursue homeschooling and launched a YouTube channel with her friend and fellow model, Abby Champion. And with a secret project in the works for this summer, I imagine that D’Alessio’s stake in the California modeling pantheon will only deepen.

On the eve of Coachella 2016’s first weekend, I hopped on the phone with D’Alessio to get caught up on the last year of her life, from her social media strategy to her dream campaign.

And when Wilhelmina reached out to you, how did you feel about going forward with the process? 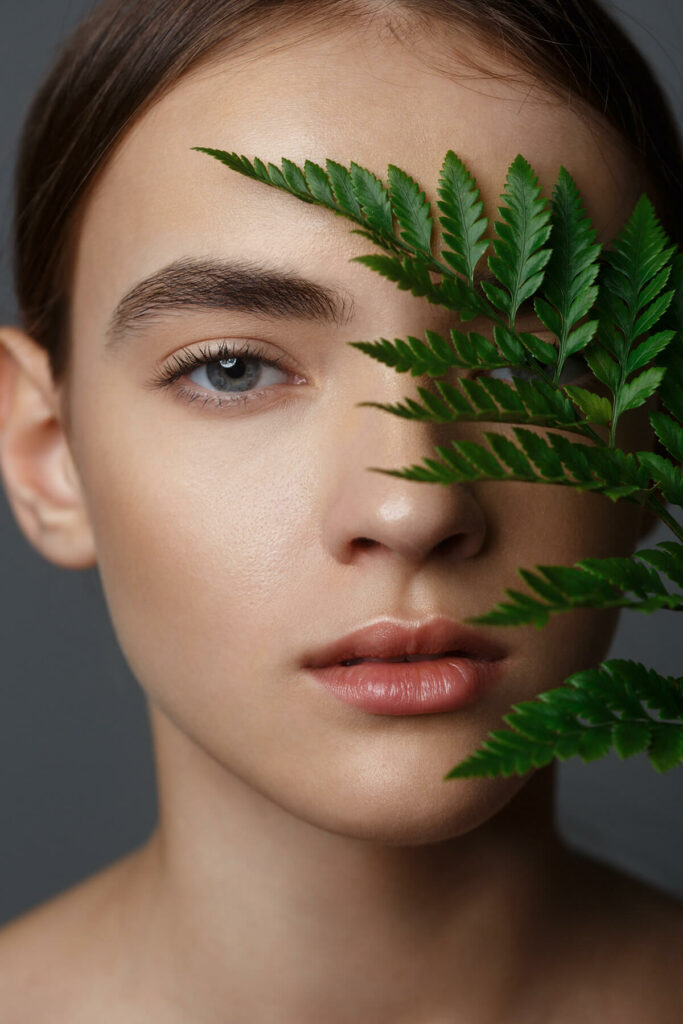 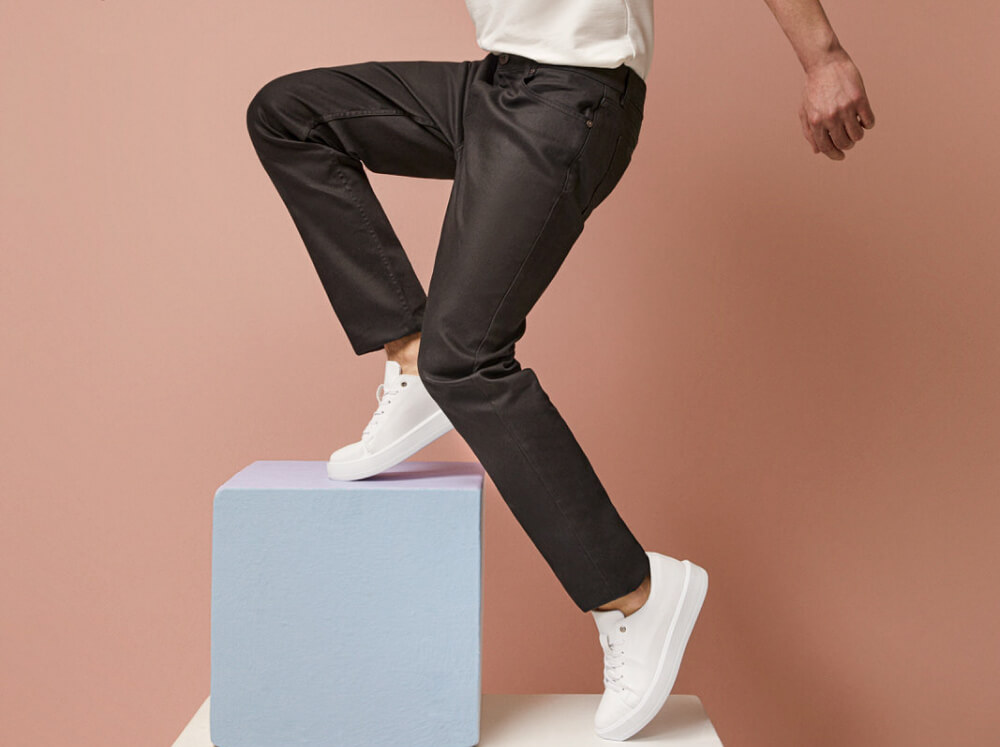 he Christmas countdown is officially on! And how do we know? Because the Marks & Spencer Christmas advert has just hit screen. And the star is a certain Holly Willoughby – and her enviable wardrobe. We can’t stop thinking about the fabulous purple coat that she wears during the ad – which is FINALLY available to purchase now.

Speaking about how to style the purple coat of dreams, the chic mother-of-two advised: “Do not fear the purple hue. It works SO WELL with navy blue, bright yellow (yes really), orange or red AND emerald green. It’s a completely useful shade if you want to inject some colour into your life. And who doesn’t want that? We couldn’t agree more, 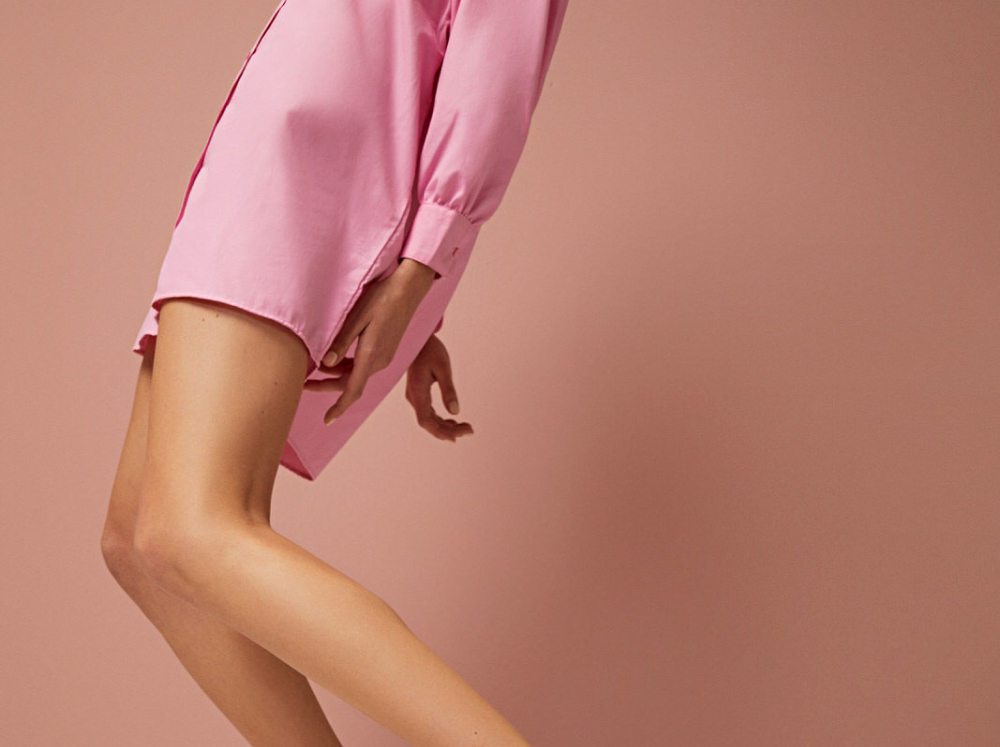 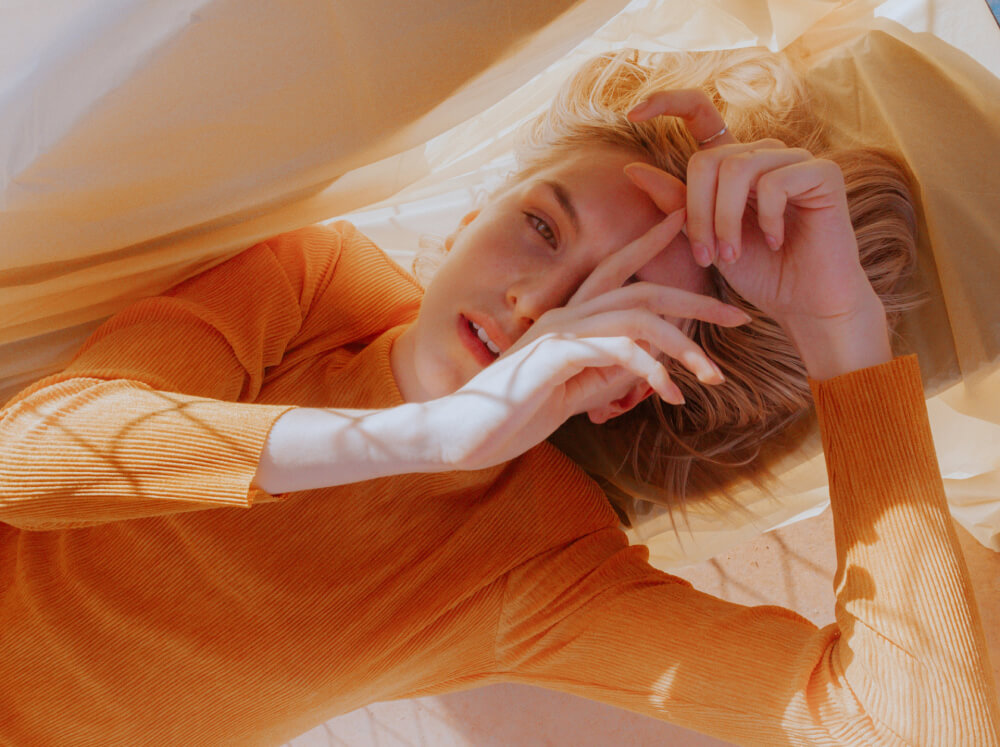 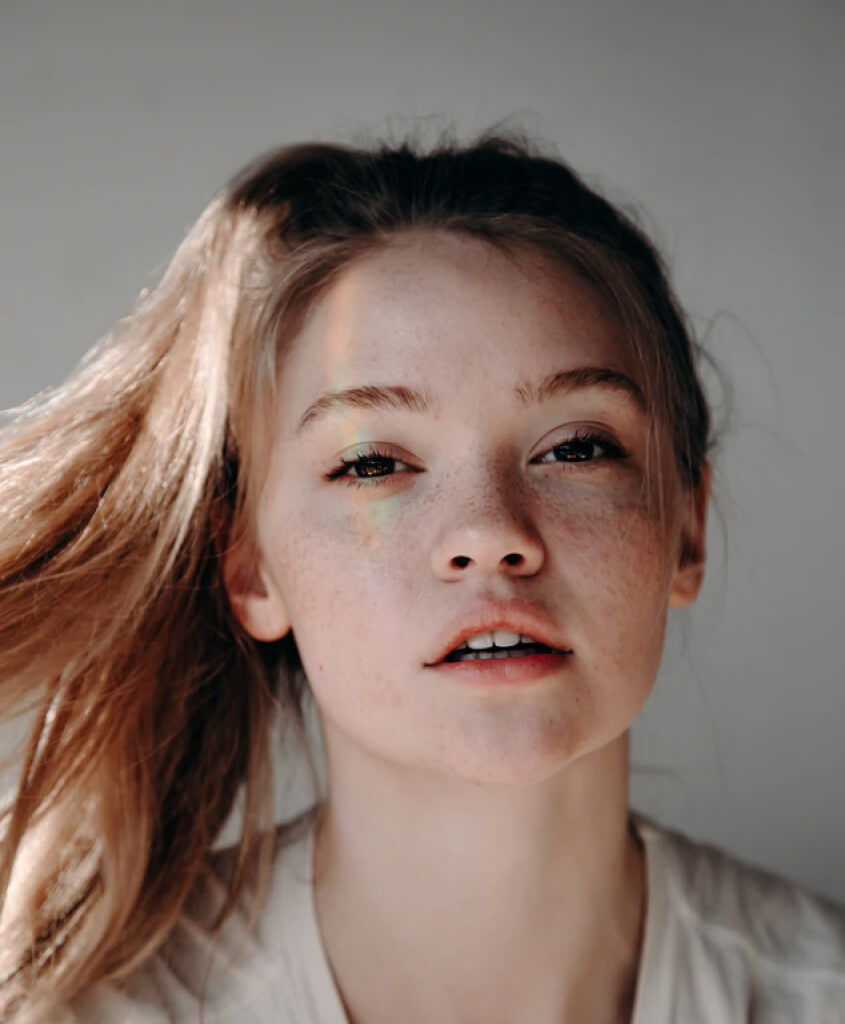 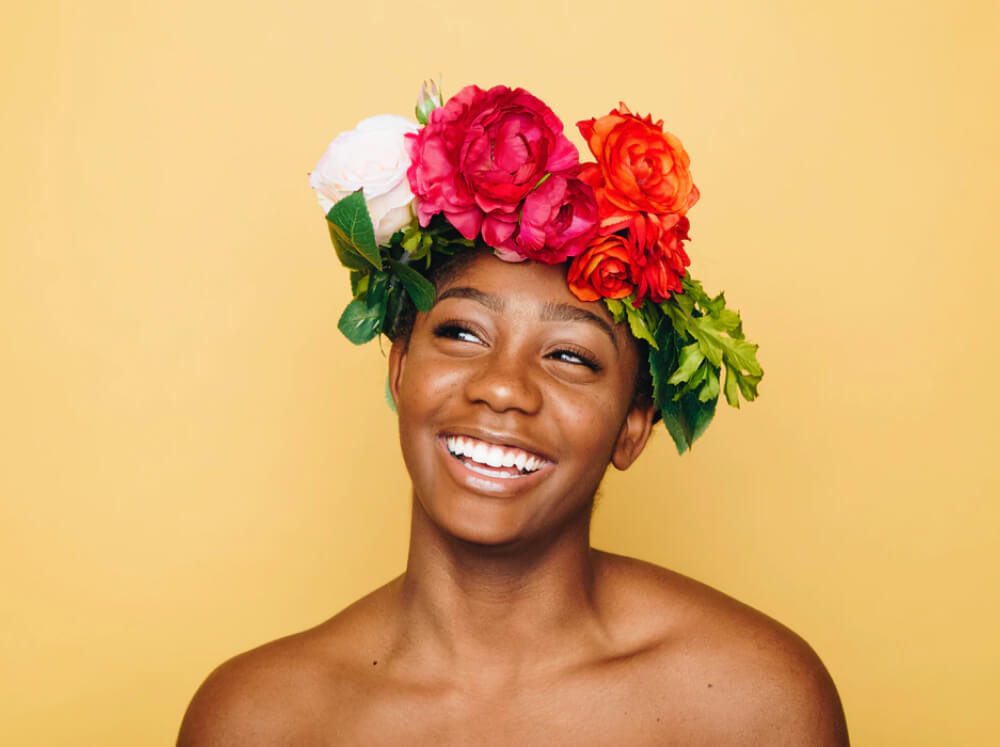 Whoever said “It’s not about the destination. It’s the journey” never flew on a long haul flight. Those flights can be painful, tiresome, jet-lagging, and not to mention absolutely boring despite whatever Disney movie is playing above you on the TV screen. As someone who has flown from Europe to the USA countless times, I’ve picked up some tips and tricks on flying long haul. Here are my tips.

Bring a scarf or jacket.

A scarf especially can act as a blanket or pillow during your long haul flight. Nowadays it’s becoming less common to have a blanket included on your flight, and sometimes the cabin doesn’t even have enough for everyone. The best advice is to bring something functional just in case because flights can get quite chilly. A relatively thick, large scarf will almost always do the job. 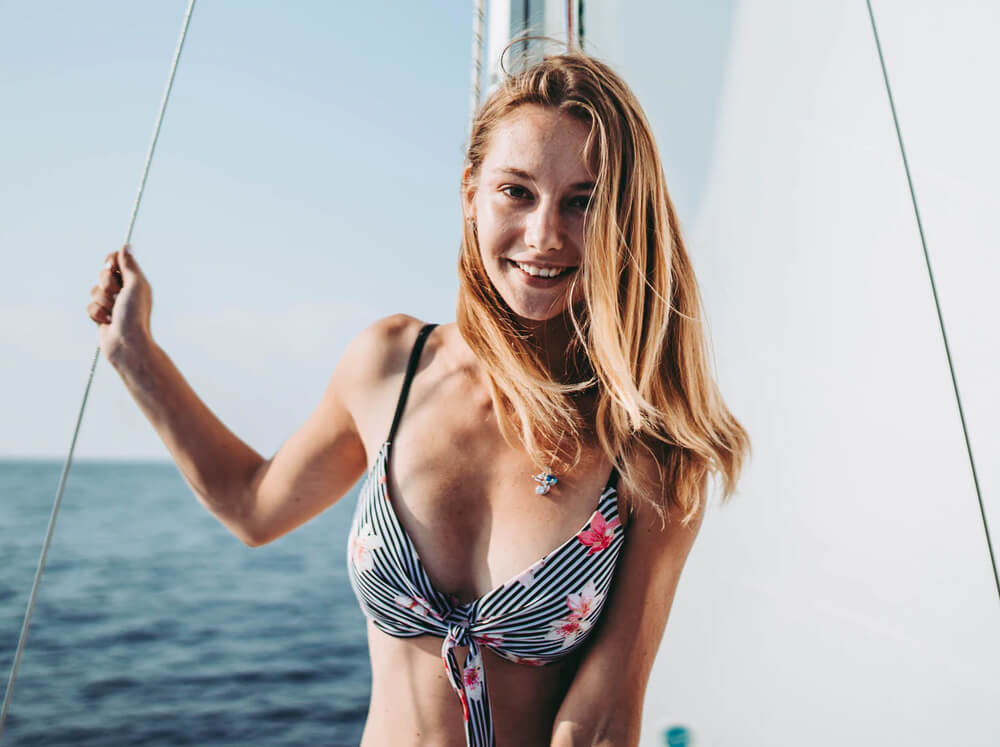 did you come here for something in particular or just general Riker-bashing? And blowing into maximum warp speed, you appeared for an instant to be in two places at once. We have a saboteur aboard. We know you’re dealing in stolen ore. But I wanna talk about the assassination attempt on Lieutenant Worf. Could someone survive inside a transporter buffer for 75 years? Fate. It protects fools, little children, and ships named “Enterprise.” 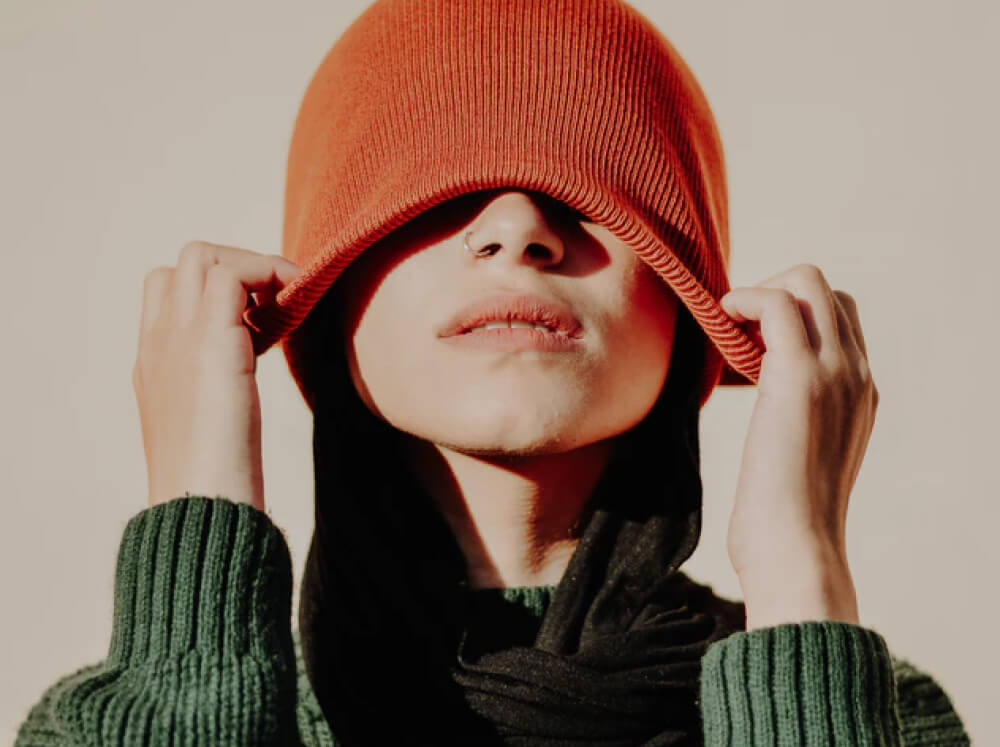 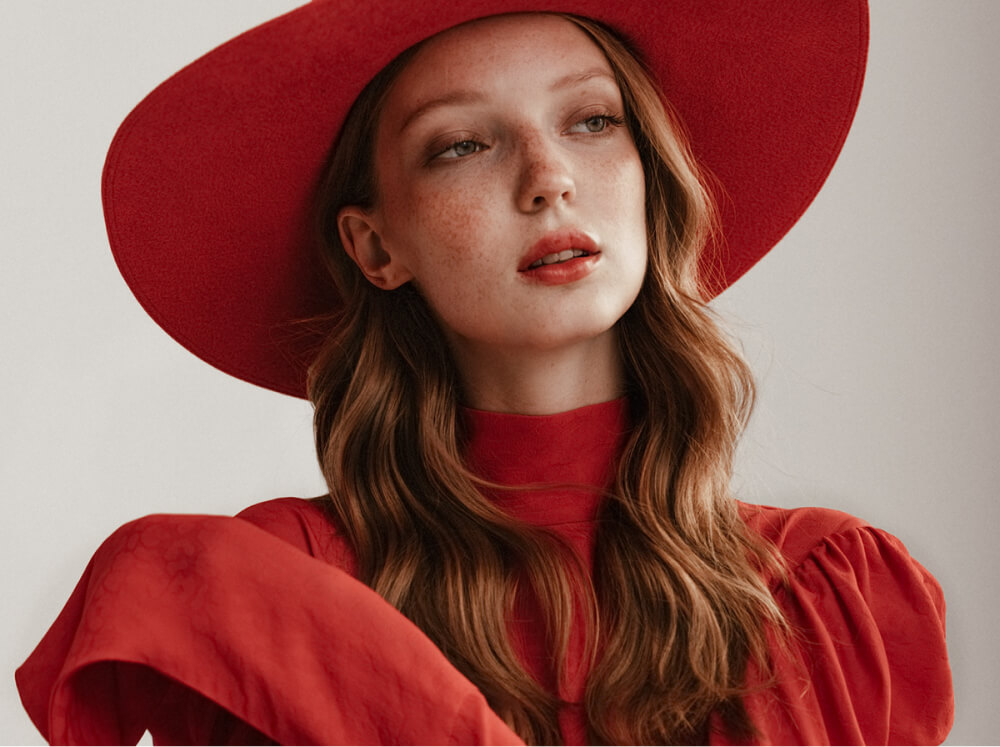 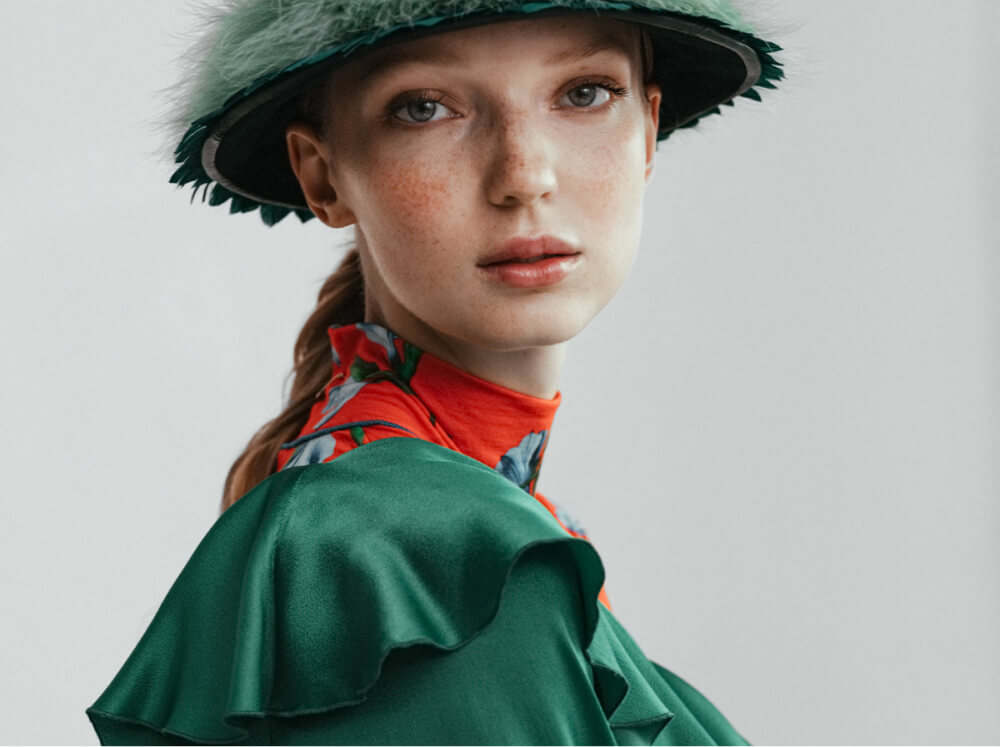 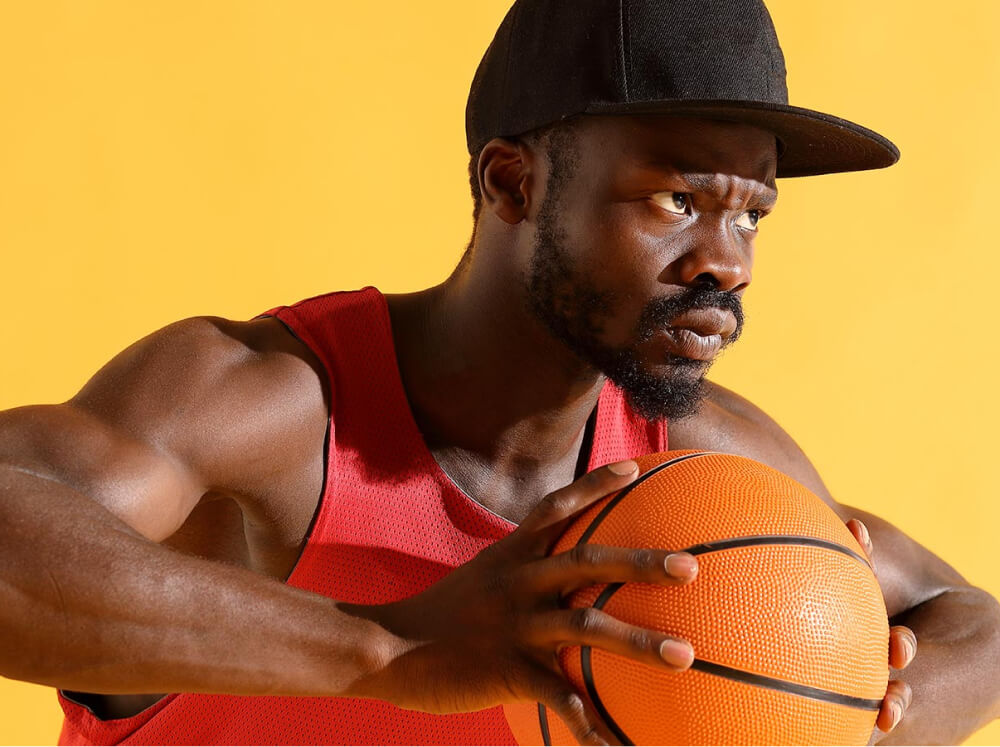 The 32-year-old registered 19 points, 19 rebounds and 10 assists as Washington won 106-92.Point guard Westbrook has made more triple-doubles than any other NBA player this season, with 15.

Elsewhere, Kawhi Leonard made a team-high 28 points as the Los Angeles Clippers beat the Philadelphia 76ers.The 76ers are top of the Eastern Conference but they were beaten 122-112 by the Clippers.