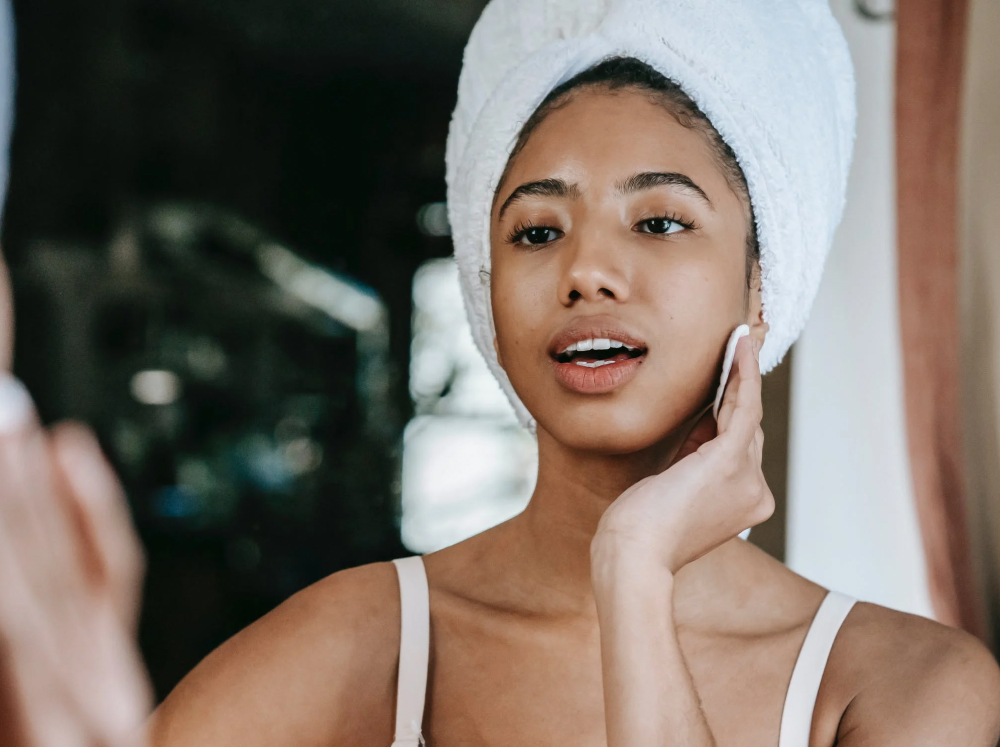 Accompanied by the serenity and vastness of the North Atlantic Ocean, Iceland serves as one of the most peaceful yet extraordinary retreats for the aspirant ones who find salvation in travelling around the world. It in-fact has been ranked as the most peaceful country of the world by the Global Peace Index of 2017.

One will have several options to learn about the Icelandic culture and geography, witness nature, venture into thrilling parts such as volcanic craters or perhaps ice-formed caves and altogether obtain spiritual bliss amidst the breath-taking falls.

Other popular destinations include a tour to the Northern Lights (Aurora Borealis), which is also a very occasional event and the Southern Coast. The southern Icelandic parts also include popular tourist destinations such as hot water springs and the world famous black beaches (coastal regions shrouded by black sand).