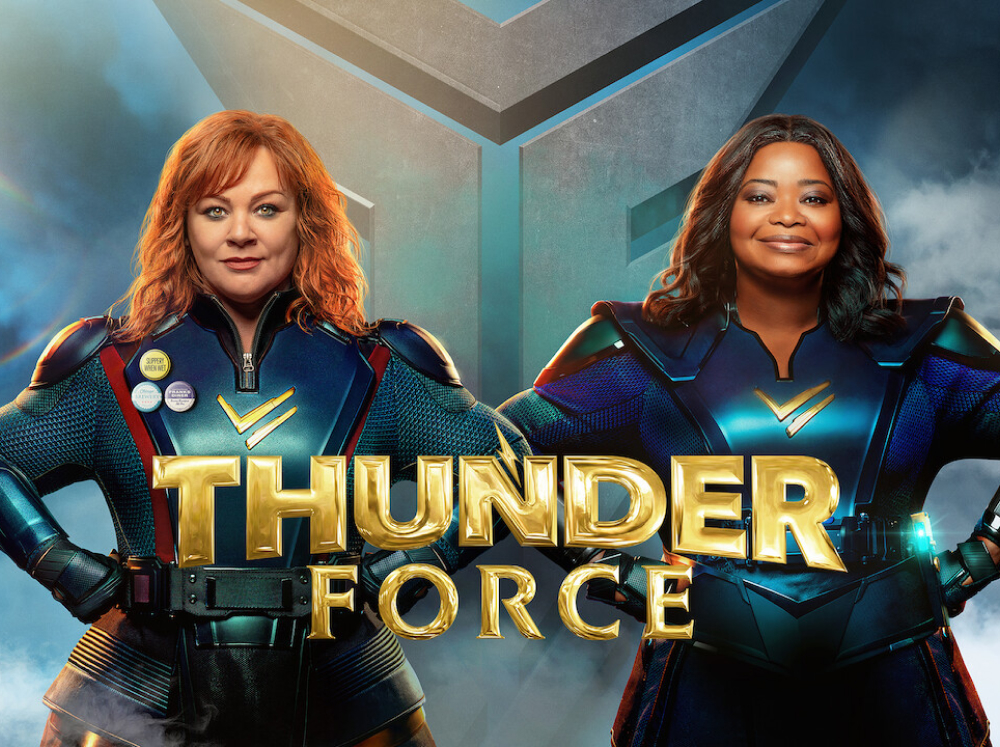 A movie like “Thunder Force,” on the other hand, would like to skewer the genre, but it’s basically a whiffleball action comedy studded with middle-drawer Melissa McCarthy gags. The movie teams McCarthy and Octavia Spencer as estranged high-school pals who get back together after a reunion and turn themselves into a superhero team called Thunder Force. Lydia (McCarthy) has super-strength; Emily (Spencer) can turn invisible. Both are devoted to fighting Miscreants, mutant sociopaths who came into being when a pulse of interstellar rays struck the earth in 1983. The two get their superpowers after being injected with a genetic formula pioneered by Emily’s corporation. Inside, though, they remain their deeply ordinary selves, which is part of the joke, though it isn’t much of a joke.

They’ve got armored suits that make them look like members of a medieval S.W.A.T. team. They’ve got a name — Thunder Force! — that sounds just ridiculous enough to have been the title of a Howard Stern “Fartman” movie. They’ve got a purple Lamborghini, which it takes them a minute to stuff themselves into (or wedge themselves out of).

And when they meet the Crab (Jason Bateman), a Miscreant with crustacean pincers for arms, who for some reason is holding up a convenience store, Lydia looks into his eyes and it’s love at first crab pinch. There’s a fantasy sequence in which the two dance to Glenn Frey’s “You Belong to the City,” which is amusing, though I kept thinking that if this had been an “Airplane!”-style spoof, that dance number, with Bateman’s crab/human Lothario in a powder-blue tux, would have grown progressively more absurd, getting loopier and loopier, until it detonated the audience with laughter.

How much of a loser-slob is McCarthy’s Lydia? She’s a lonely alcoholic forklift operator who’s also a metalhead, the kind of person who sits in her kitchen in a VAN HALEN KICKS ASS T-shirt, taking bites of cereal with spoiled milk, which she then remedies by pouring in a beer (“Know what? Gonna thin that out”). She wears an Army jacket and has no friends, though she does have a funny moment when she shows up at the security desk in the office building that houses Emily’s genetics corporation, asking to see her ex-friend (“Estranged, I think, puts a stink on it that it might not warrant…”). 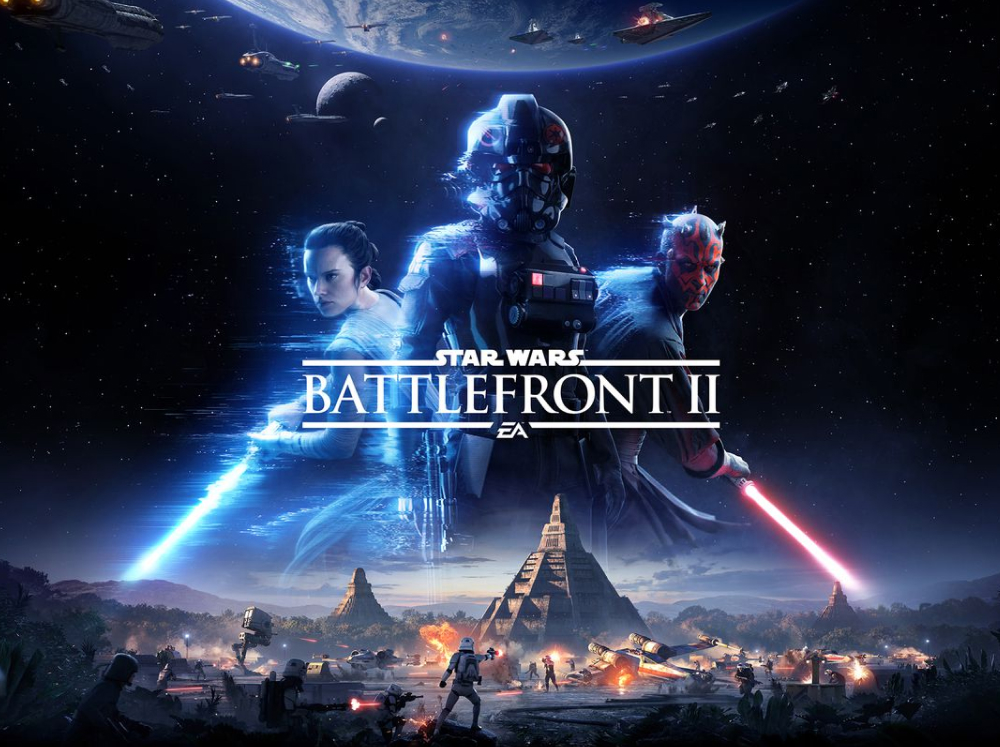 Elzar Mann is a man consumed by a vision he can’t quite comprehend. Pain and suffering, the faces of his dearest friends and people he has yet to meet, swirl around him. But what does it mean? 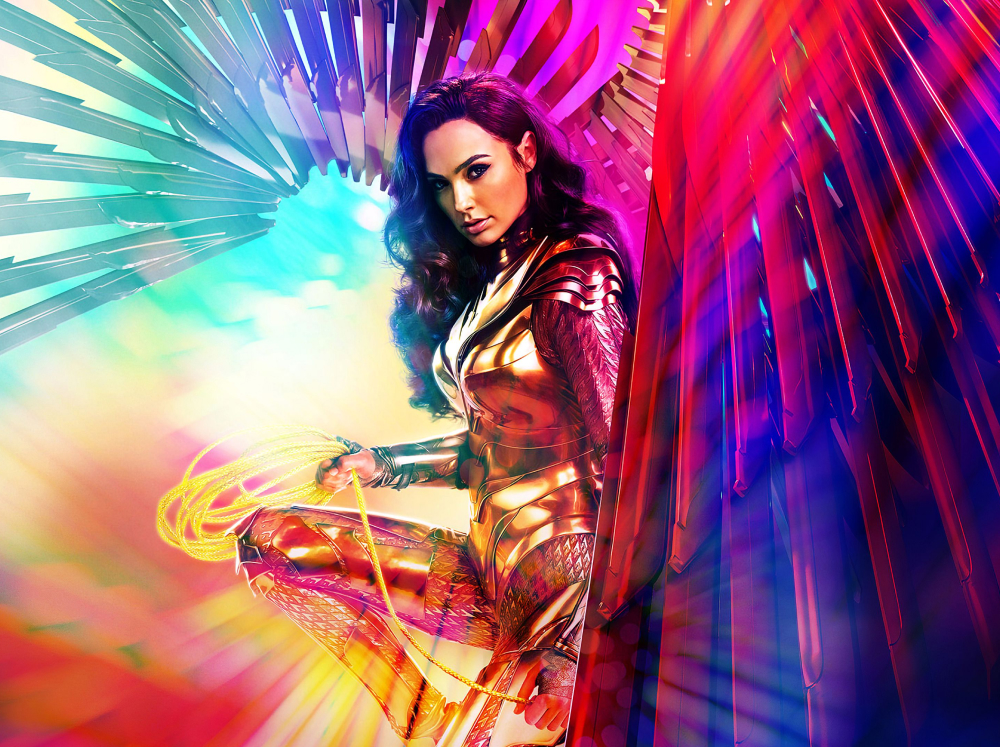 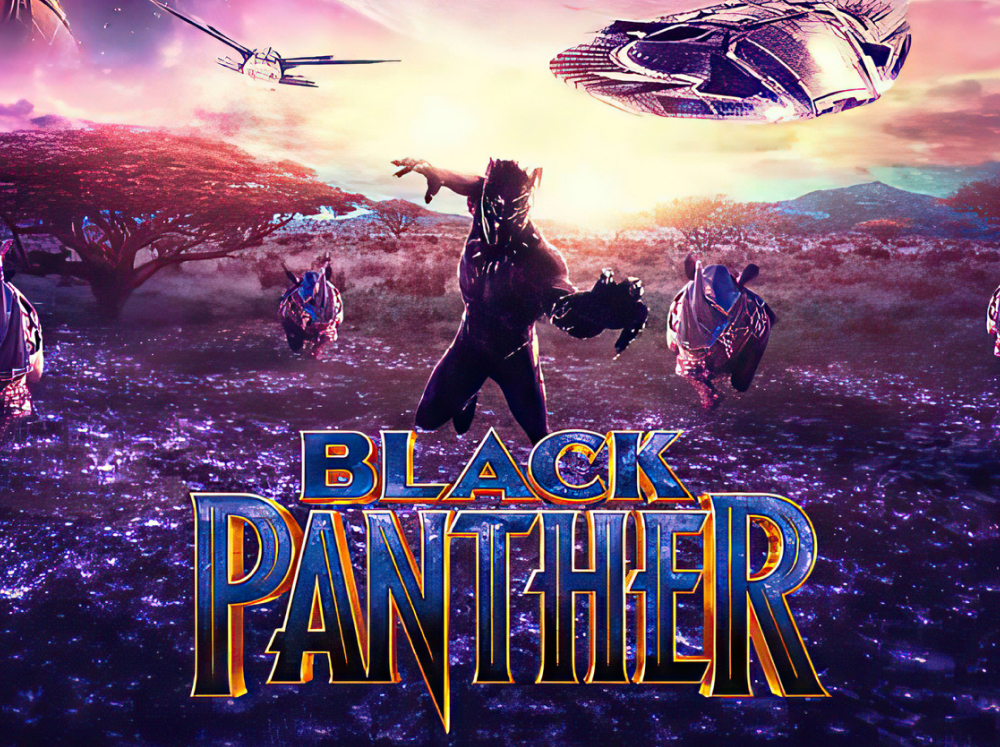 In this golden age of superheroes films, the Marvel Cinematic Universe stands tall and proud as a beacon to this blockbuster tentpole of comic book heroes and villains. This shared movie franchise that began back in 2008 has bolstered some of the greatest superheroes that Marvel has in its illustrious comic book history, bringing iconic heroes, villains, gods, and monsters to the big screen. Naturally, the bigger and more popular comic book characters were part of initial release when the MCU first rolled out its “Phase I” saga, seeing Tony Stark / Iron Man, Bruce Banner / Hulk, Steve Rogers / Captain America, and Thor to the grace the silver screen in their own feature films as well as superhero team up ones (i.e. the Avengers films). Over time (and its overwhelming success), the MCU began to expand its own cinematic universe, exploring and examining lesser-known comic book characters to “bring into the fold” of this lucrative film franchise. Thus, Marvel characters like Ant-Man, and Doctor Strange, and the Guardians of the Galaxy have gotten their own standalone feature film and have been brought into this growing roster of Marvel heroes. Back in 2016’s Captain America: Civil War (the 13th film in the MCU), while many viewers were excited to see the new iteration of Spider-Man (played by actor Tom Holland), the film also introduced the character of T’Challa, the heir apparent to the fictional African nation of Wakanda, and his superhero masked alter-ego…the Black Panther. Interestingly (and not just a cameo), T’Challa, who was played by actor Chadwick Boseman, actually played an important part in Civil War’s narrative, which served as the foundation to introduced the future king of Wakanda within the MCU. Now, the time has come for the character of T’Challa to get his own feature film as Marvel Studios and director Ryan Coogler present the 18th film in the Marvel Cinematic Universe Black Panther. Does this movie find its regal place amongst its superhero MCU brethren or does it fail to impress even the most stalwart comic book fans out there?

The logo for the film also gives some clues as to Kamala’s part. While the “A” in “Marvels” features Captain Marvel’s insignia, the “S” is Ms. Marvel’s iconic logo. The upcoming Disney+ show Ms. Marvel is set to release in late 2021, preceding The Marvels‘ release in 2022. This means Kamala will be an established character going into the film and the story won’t need to waste time introducing her. And there’s always the possibility that Carol Danvers herself could make an appearance in Ms. Marvel to set up events of her sequel. 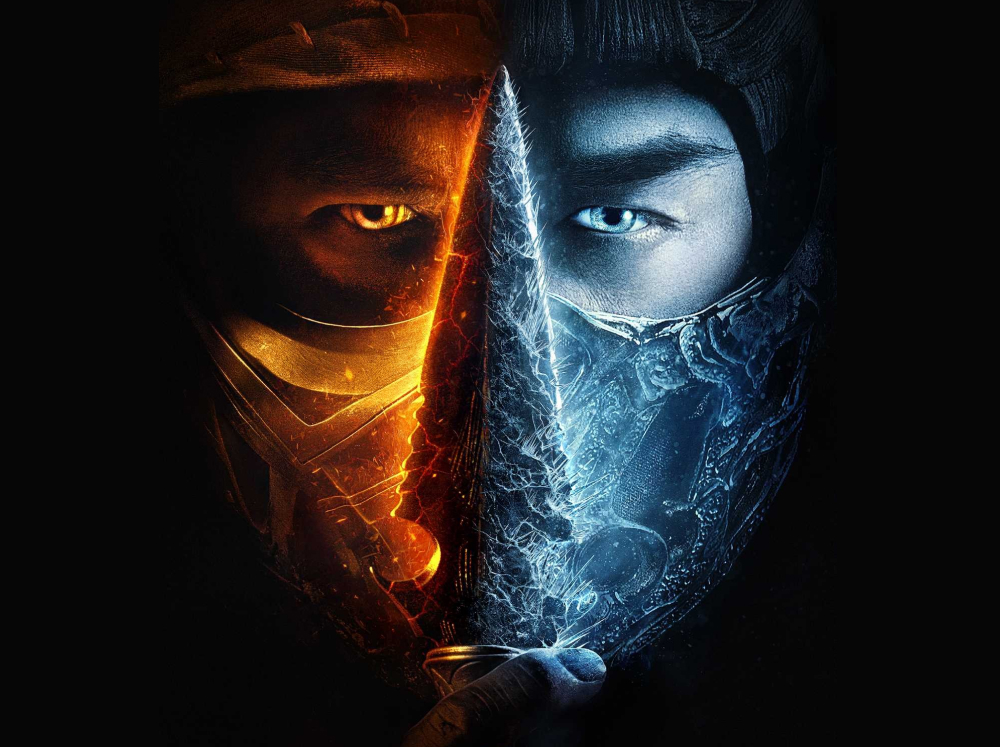